Industry expert, Joe Pickard, will provide an update that will include the metal commodities markets with a focus on recycled scrap metal, the impact of the COVID19 pandemic, China’s import restrictions and current shipping issues. 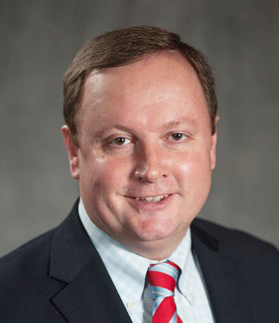 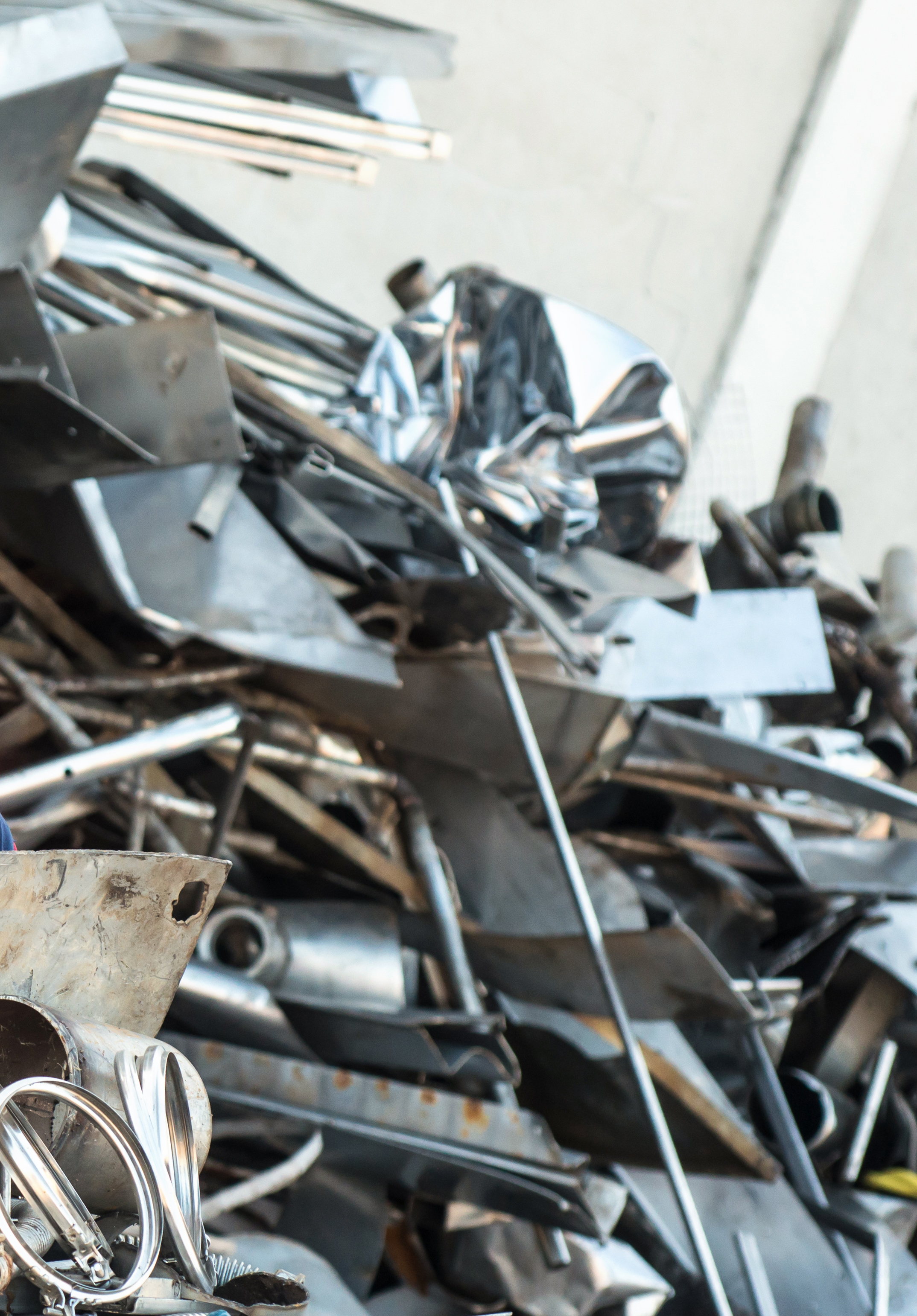 Pickard regularly provides economic and recycling market updates to ISRI members, industry associations, policymakers, the press, and other external audiences. In that capacity, Pickard is regularly interviewed by major print and other media outlets including The Wall Street Journal, The New York Times, The Economist, Bloomberg Businessweek, The Chicago Tribune, The Washington Post, PBS Frontline, 60 Minutes, ABC News, and more than 30 U.S. radio stations. As a current member of Industry Trade Advisory Committee No. 5, he serves as an advisor on scrap-related trade issues to the U.S. Commerce Department and the Office of the U.S. Trade Representative.

Pickard also serves as the general delegate to the Bureau of International Recycling’s Committee on Stainless Steel and Special Alloys.

Previously, Pickard served as the economist for the International Copper Study Group in Lisbon, Portugal and as a research analyst at Slayton & Associates in Alexandria, Virginia. He previously worked in the research and environment departments at nonprofit organizations including the Urban Institute and the Pew Charitable Trusts.

Pickard is a current member of the American Economic Association, National Association for Business Economics, and the National Economists Club.