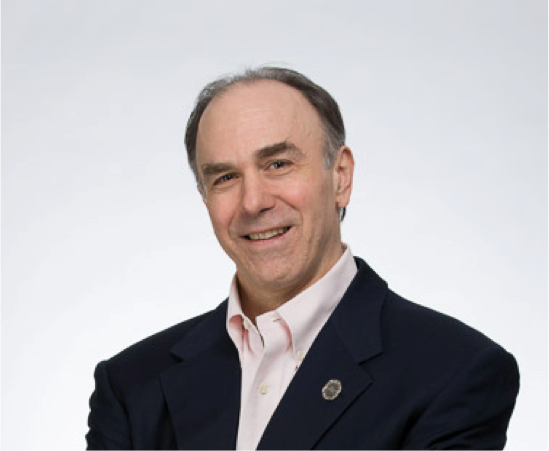 An international leader in market transformation and green buildings, Watson is known as the “Founding Father of LEED.” Under Rob’s direction, LEED became the largest and fastest-growing international green building standard. Author Thomas Friedman called Rob “one of the best environmental minds in America.” In January 2019, Dartmouth Alumni Magazine recognized Mr. Watson as one of the “25 Most Influential Alumni” in the College’s 250 year history.

Building on his experience with LEED, Mr. Watson founded SWEEP in 2016. SWEEP is the only comprehensive sustainability standard for solid waste that is focused on local government programs and the private companies that support them. SWEEP is being released for pilot in the second half of 2019.

Watson was a Senior Scientist with the Natural Resources Defense Council (NRDC) for 21 years and received the 2013 International Conservation Award from the Botanical Research Institute of Texas. In 2011, he was a international Zayed Energy Future Award semi-finalist & was profiled on CNN International. Watson was the first foreigner honored for Green Building Innovation by the Chinese Ministry of Construction in 2005 and received the first lifetime achievement award from the U.S. Green Building Council in 2002.

Mr. Watson is a graduate of Dartmouth College and has an MBA from Columbia University and a MS from UC Berkeley. He is married to Green Schools Alliance Founder Margaret Howard Watson and has a 20-year-old son, Max.